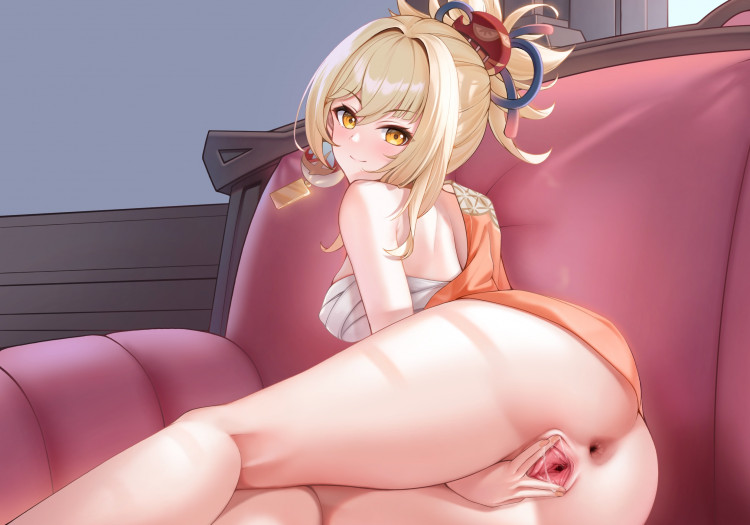 Language is a wonderful thing. Over the years, words and phrases come and go out of fashion in the blink of an eye. Yesterday's slang might already be out of date, and who knows how long any given popular meme words will last in the limelight these days. Some endure long enough to be recognized on dictionary's and linguist groups' end of year lists, and my, 2022 had some choice words make the cut. Merriam-Webster chose "gaslighting" as their Word of the Year, Oxford went with "Goblin Mode", but most importantly, the American Dialect Society chose the suffix "-ussy" as 2022's Word of the Year.

The decision came after the ADS held a vote with over 200 of its members, and while it's not a word on its own the Word of the Year voting process does technically include any dictionary item, even if they're not full words. If you've been living under a rock "-ussy" basically means something's pussy. It originally comes from gay slang in the 80s, where a "bussy" is the "butthole pussy" of a guy who's kinda slutty. Since then the suffix has taken a life of its own on the internet over the last few years. Wall Street Journal language columnist and ADS New Words Committee Ben Zimmer said:

“The selection of the suffix -ussy highlights how creativity in new word formation has been embraced online in venues like TikTok."

“The playful suffix builds off the word pussy to generate new slang terms. The process has been so productive lately on social media sites and elsewhere that it has been dubbed -ussification.”

Meaning it was memes like these that proved "-ussy" was linguistically malleable enough to fit any noun it was placed after: 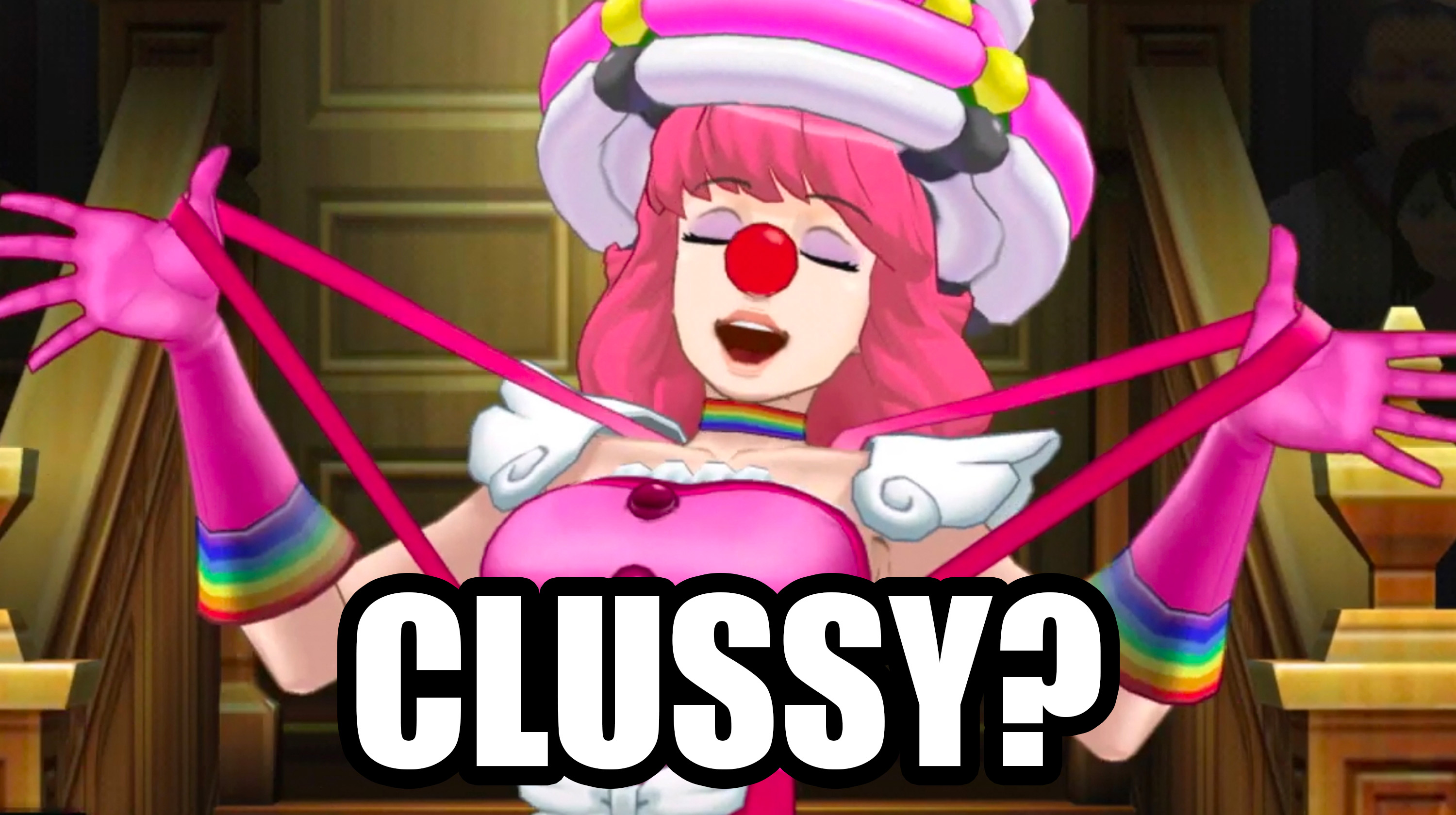 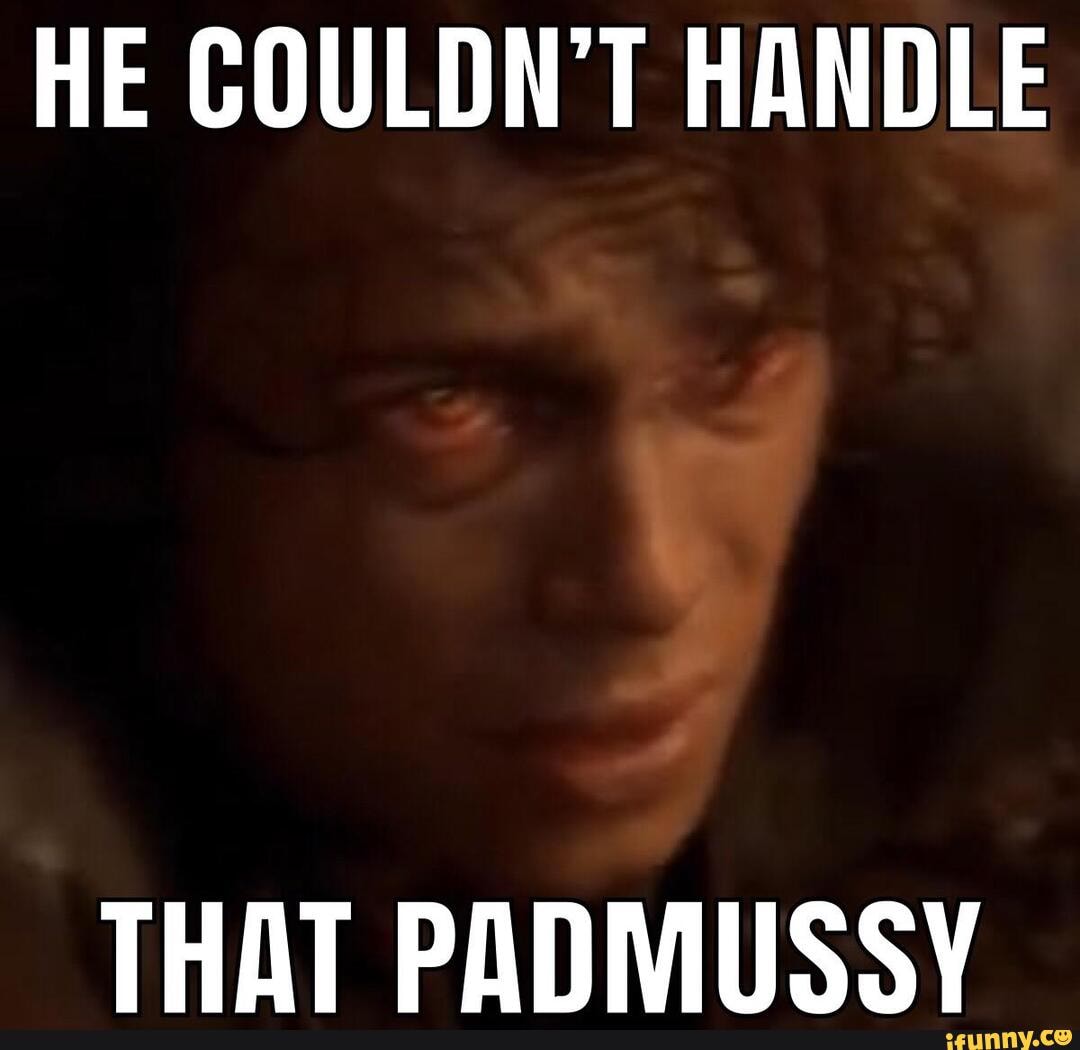 There are plenty out there who think it's already a dead meme, but for many, -ussification is here to stay in 2023. What do you think, though? Let us know in the comments! 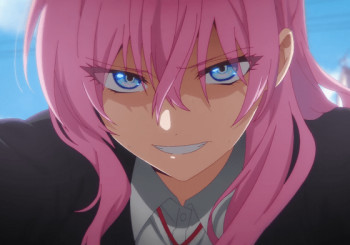 Shikimori is Cute and Frightening
9.89k
2 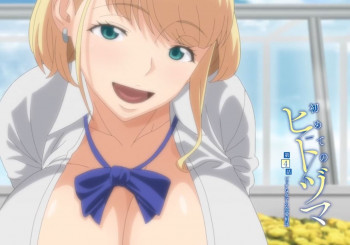 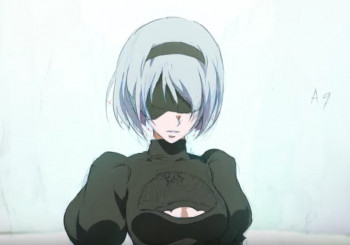 Nier Automata is Getting an Anime?!